Yes. The beta version downloaded from this website is free for commercial use. We‘re working on the final professional version that will come up with a license and will be paid.
Sure there are! Here's EbSynth 101 for beginners: And here are a few more advanced ones in case you're specializing in a particular use-case:
MAPPING:
Higher mapping encourages the output strokes to appear at the same location as in the keyframe. If the mapping is lower, EbSynth is allowed to rearrange the input features to appear at different places in the output. Good values are between 5 to 50.

DE-FLICKER:
De-flicker suppresses texture flickering between subsequent frames. Good values are between 0.3 to 2.0. If you set it to zero, the output sequence will flicker as if every frame was painted independently. The spaner the de-flicker is the more temporally coherent the output will be.
Here's a video tutorial with more information and examples of the de-flicker influence.

DIVERSITY:
Diversity controls to what extent the visual richness of the style is preserved in the output sequence. Good values are between 1000 to 20 000. If you set the diversity too low, you might notice some repetitive patterns in your output, similar to the artifacts caused by a clone brush.
Always start with one painted keyframe and run the synthesis. After a while you‘ll see the output frames start to get messy. That‘s the time to add more keyframes. You‘ll create one by picking one of the messy result images and fix it by painting additional brush strokes over it. That way you make sure that all keyframes are consistent which is essential for the natural looking of the final blend.

After the synthesis is done, you can hit the „export to AE“ button and your project will be loaded into After Effects as a new composition. It will be already composed and blended.

If you don't have After Effects, no worries! You'll just have to blend your output sequences manually in any video editing software that supports crossfades. You should have a sequence of output images generated from each keyframe in a range specified in the time interval boxes in EbSynth GUI. By default, these sequences overlap and it is up to you to set a cross fade transition during this overlapping interval.

Your GPU has probably run out of memory. Try smaller resolution or disable GPU acceleration in the 'Advanced' tab.
Yes, you can paint your keyframes on a transparent background and feed it to EbSynth. Possible leakage out of the alpha borders can be fixed by matching precisely the painting with the reference frame. You can also rotoscope the foreground and add the alpha mask sequence as the mask input in the EbSynth GUI.
LIGHTING
EbSynth tracks the visual data in the video and calculates the optical flow. If the image is overexposed or underexposed, the tracking will fail due to the lack of data. Also, avoid any hard moving shadows as it might confuse the tracking. Diffuse lighting works best for EbSynth. 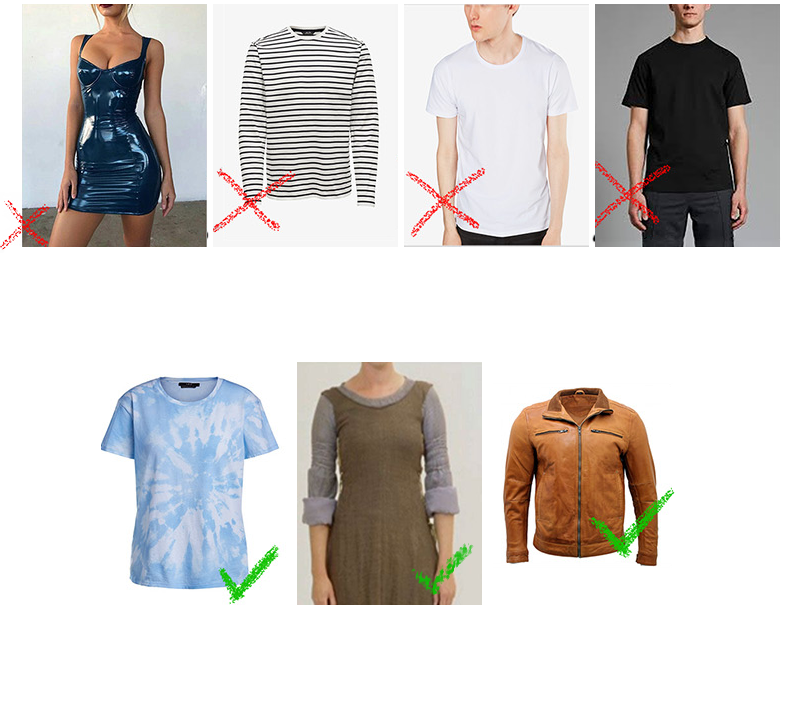 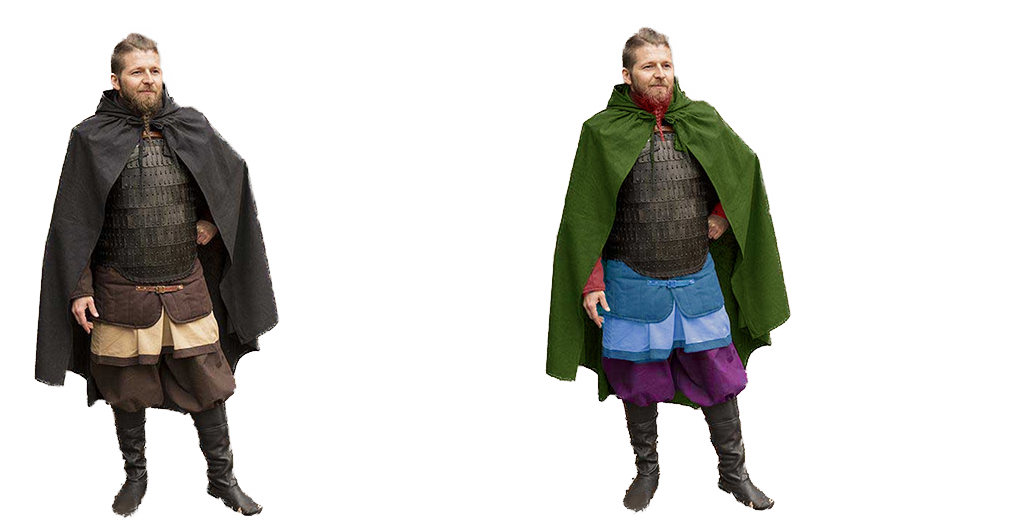 FORMAT
Your result can suffer from artefacts on the edges of the frames. Keep that in mind and leave some space around the edges to be cropped out later.

LAYERS
If the shot gets too complicated and you have actors overlapping each other in the frame, it is better to film them individually in separate takes. This will save you a lot of pain later, when you get to the stylization part of the pipeline.